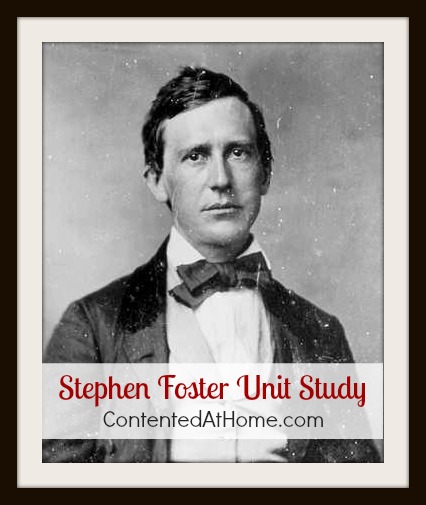 Who Was Stephen Foster?

Stephen Foster was a songwriter known for his parlor and minstrel music. He is remembered as the “father of American music.”

Stephen Collins Foster was born on July 4, 1826, in Lawrenceville, Pennsylvania, just east of Pittsburgh. He was the ninth of  ten children born to William and Eliza Foster.

Foster learned to read, write, and arrange music at a very young age. He wrote his first song, “Tioga Waltz,” at the age of 14 and performed it during the 1841 commencement exercises of Athens Academy. At age 18 he published his first song, “Open Thy Lattice Love.”

When he was 20 years old, Foster moved to Cinncinnati, Ohio, to become the bookkeeper of his brother’s steamship company. While there he wrote his first successful songs, including “Oh! Susanna.”

Foster’s minstrel songs were quite popular, but he began to regret the way that minstrel performances ridiculed and insulted African Americans. He changed his writing style to portray the slaves as real people with real emotions.

Foster also composed parlor music, or ballads. When the book Uncle Tom’s Cabin was made into a play, Foster wrote the song “My Old Kentucky Home” to go along with it.

In order to reach a wider audience, Stephen Foster began handing out his sheet music to minstrel shows as they passed through the area. The Christy Minstrels used his song “Oh! Susanna” as their theme song, and it quickly became a hit.

Sadly, Foster earned very little money from his songwriting. Weak copyright laws made it difficult to protect his work, and publishers sold versions of his sheet music for their own profit.

Forced to sell the rights to his new songs at a low price, Foster became very poor and eventually became an alcoholic. He died in New York in 1864 at the age of 37, with only 38 cents in his pocket.

Foster wrote over 200 songs during his lifetime. Many of his songs are still popular today, more than 150 years after he wrote them. 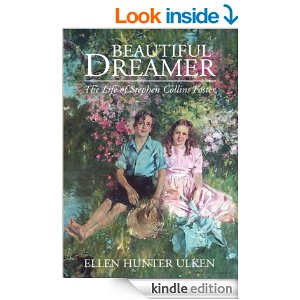