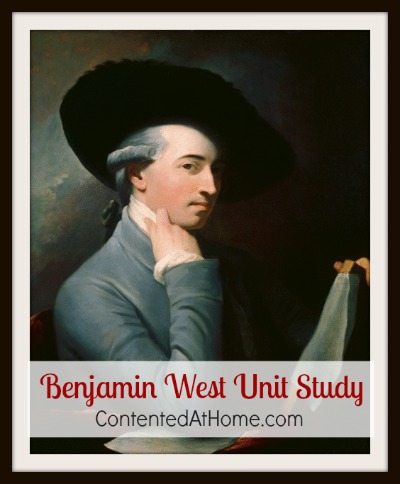 Who Was Benjamin West?

Benjamin West was an Anglo-American painter who is best remembered for his large-scale historical and religious paintings. He is known as the father of American painting and has been called the “American Raphael.”

Benjamin West was born on October 10, 1738, in Springfield, Pennsylvania (now Swarthmore, PA). He was the tenth child of a Quaker innkeeper and his wife.

Benjamin began to draw at the age of six and showed remarkable talent. Although the Quakers did not generally encourage art, they apparently recognized Benjamin’s gift and encouraged his efforts.

In his youth, Benjamin West was primarily self-taught and had very little formal training. According to his own account, local Native Americans showed him how to make paint by mixing clay with bear grease.

After receiving some instruction from a local artist named William Williams, West began painting portraits in Philadelphia, Pennsylvania. However, he really wanted to do historical painting, which he felt was a higher art form than portrait painting.

In 1760 West traveled to Europe, where he remained for the rest of his life. In Italy he studied the painting techniques of Titian and Raphael. During the next three years, he became acquainted with neoclassicism.

West’s career advanced under the patronage of King George III, and in 1772 he was appointed the king’s historical painter. He helped to establish the Royal Academy of the Arts in London and later became its second president.

Benjamin West made an important contribution the history of American art by training and encouraging some of the best younger American painters of his time. He died March 11, 1820, at his home in London and was buried in St. Paul’s Cathedral.

Two of Benjamin West’s most famous works are Death of General Wolfe (shown above) and Penn’s Treaty with the Indians (shown below). In these paintings he became the first artist to paint figures in the clothing they actually would have worn, rather than in traditional classical garments such as Roman togas.

See all of Benjamin West’s paintings. (Click each photo for a larger version.) 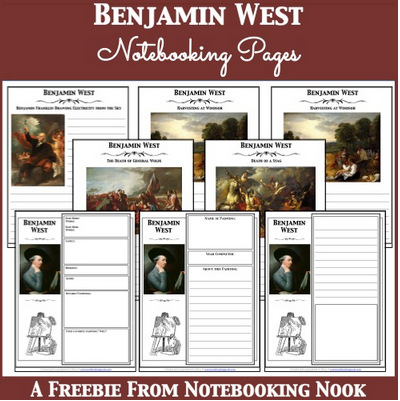