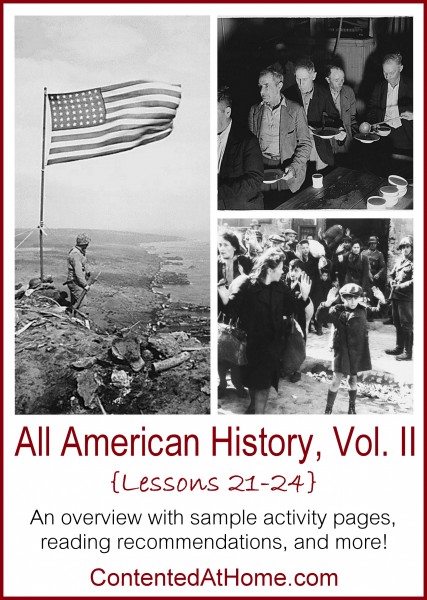 World War II was the first historical event to actually catch my interest in high school. Over the years I’ve continued to learn more, especially about the horrific tragedy of the Holocaust.

As Kaylee read about the events of World War II, she developed a deeper interest in the time period, just as I did years ago. In fact, it’s been a challenge to get enough books to satisfy her curiosity! Here’s a look at what she’s learning.

Lesson 21 discusses the Great Depression and its effect on American life. It also presents Roosevelt’s “New Deal” and some of the resulting agencies. 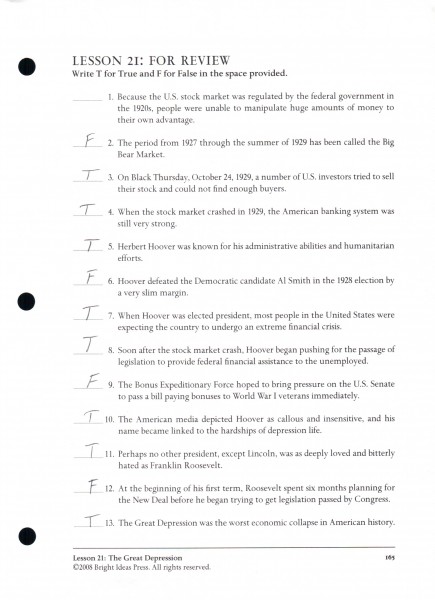 This lesson covers various aspects of American life during the Great Depression: education, clothing styles, health, recreation, and more. It focuses on the Depression’s impact on the American standard of living.

This lesson covers the military and political aspects 0f World War II, including the development of the Nazi party, the blitzkrieg, Operation Torch, and D-Day. It also mentions the Holocaust (an event that definitely merits more study). 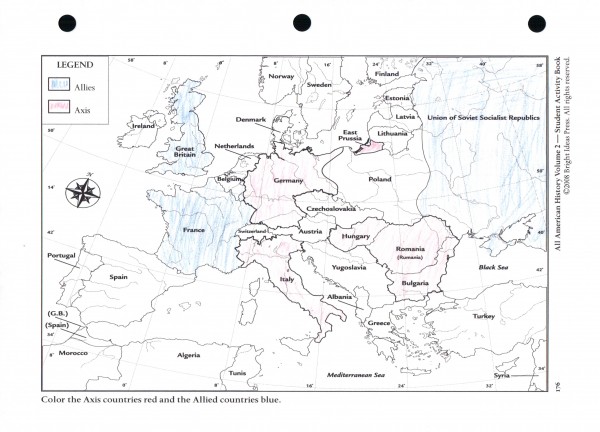 Lesson 24 focuses on the impact of World War II on Americans: rationing, war bonds, women entering the workforce, and more. It also covers the sobering consequences of war that were experienced by our country.

I’ve had a hard time keeping up with Kaylee’s requests for more books about the World War II era! These are the seven books that she has read so far (the last one isn’t finished yet). 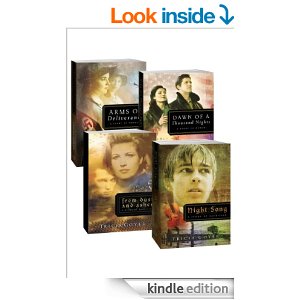 Tricia Goyer’s WWII Series: From Dust and Ashes, Night Song, Dawn of a Thousand Nights, and Arms of Deliverance

– From the struggles of captured POWs to the liberation of a Nazi concentration camp, Tricia Goyer brings World War II to life in her accurate historical fiction. Kaylee especially enjoyed this series! 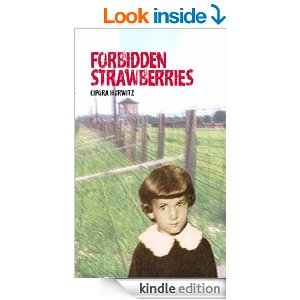 – In this book, the author shares the story of her life during the Holocaust and what happened to her family and friends who were killed. 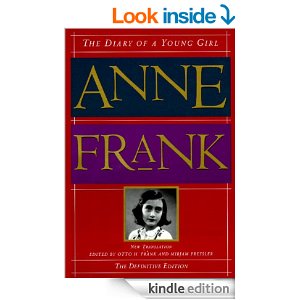 The Diary of a Young Girl

– This classic story, told by Anne Frank in her diary, is a must-read for teens who are learning about the Nazi regime and the Holocaust. 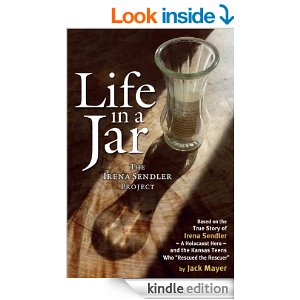 Life in a Jar: The Irena Sendler Project

– This book shares the incredible story of Irena Sendler and her courage in the face of danger. If you haven’t yet discovered who Irena Sendler is, you won’t want to miss her story!

This historical period would have been perfect for a full-length research paper, but that’s a project for another year. 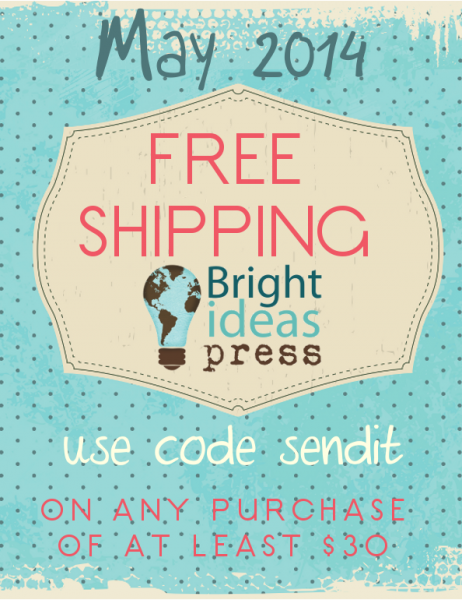