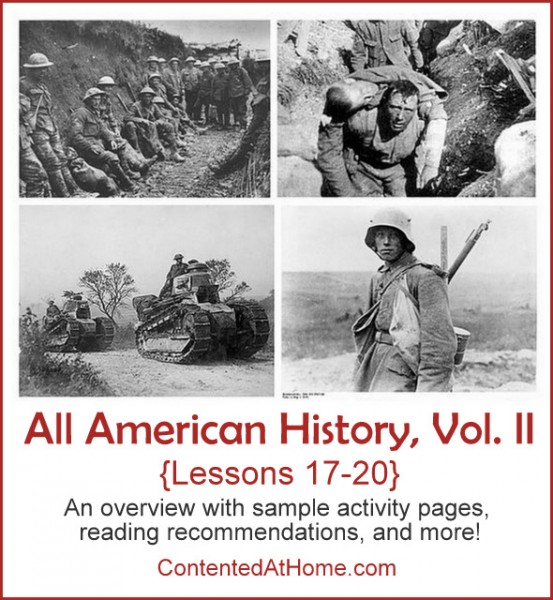 I’m so grateful to have found a history text that my ninth-grade daughter truly enjoys. Here are her thoughts on All American History:

“One of my favorite parts of All American History is the sections telling all about the presidents . . . I didn’t know very much about the U.S. presidents until I did this history book, and now I understand much more about them.

“Another one of my favorite parts would be all of the interesting pictures. There is a picture or two to go along with just about anything, and that’s what helps me to understand more about what particular things looked like, and what happened at a given time. All American History has been one of the best history programs I’ve ever done.“ 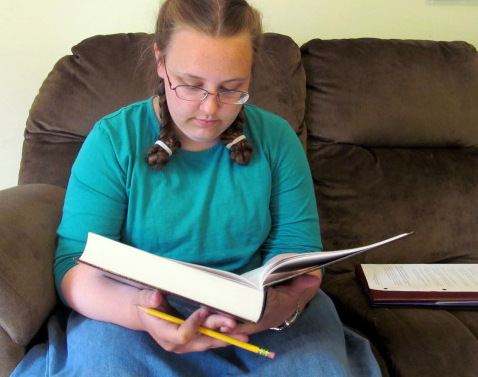 Lessons 17-20 of All American History Vol. II cover the first decades of the twentieth century, including World War I and the Roaring Twenties.

Lesson 17 focuses on World War I and the role of the United States in the war. Unlike the study of the Civil War which spanned eight lessons, the entirety of World War I is covered in this single lesson. This is logical, considering that WW I was a world event in which the U.S. was only one player of many. 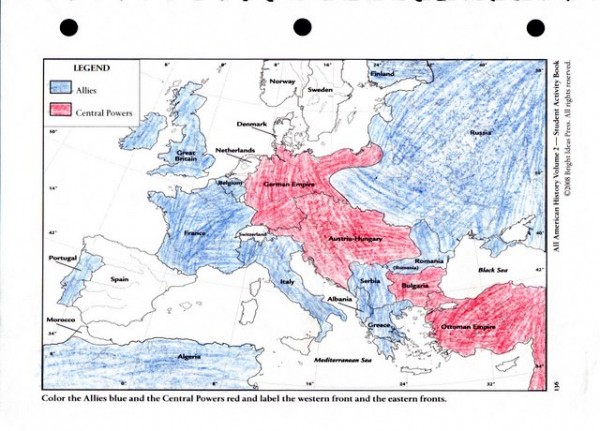 This lesson discusses the advancements and changes that occurred in our country during the 1920s. 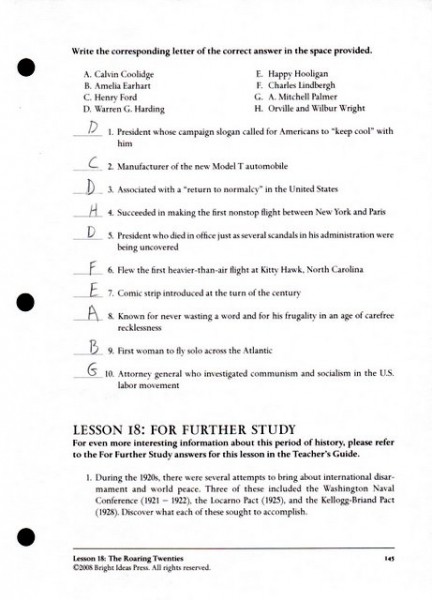 Lesson 19 presents the personal side of life during the Roaring Twenties: family life, education, clothing, health, and more.

Lesson 20 discusses the social aspects of life during the 1920s, including Prohibition, recreation, religion, and the arts. 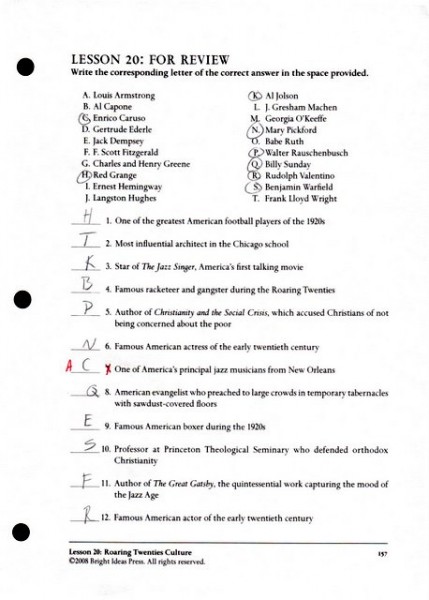 Kaylee enjoyed reading a couple books during her study of World War I. The first was a novel about Edith Cavell, the heroic nurse who rescued hundreds of Allied soldiers before being killed by the Germans.

Note: Unfortunately, I’m not comfortable recommending the exact book that we used, but there are several books about Edith Cavell that are available from Amazon. 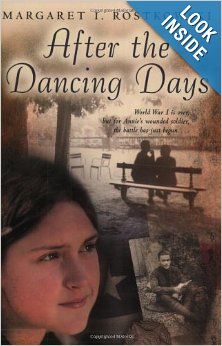 After the Dancing Days

– An excellent book that provides insight into World War I and how it affected American families.

Edith Louisa Cavell was born in 1865, to a poor family living in Swardeston, England. Her father, Frederick Cavell, was a vicar. The Cavell parents were quite strict, wanting to instill values in their children that would last a lifetime. Edith and her three younger siblings, Florence, Lillian and John, were expected to be polite and unselfish. Though very poor himself, Mr. Cavell strongly urged his children to donate to the needy.

When Edith was around thirty years old, she left her home in Norfolk and went to Brussels, Belgium, to train for a nurse. She spent a number of years under the guidance of Eva Luckes at the Royal London Hospital. After that, she applied for a Night Superintendant at St. Pancras Hospital, and was accepted.

At the start of World War I, Edith was in England visiting her mother. As soon as word got to her about the war, she immediately started for Belgium, saying she was going to be greatly needed there to care for the sick and wounded soldiers. Not long after the start of the war, Edith Cavell started helping English soldiers, against the harsh commands of the law. She hid the soldiers, she treated them, and completely disobeyed the Germans. She bravely pushed on, though friends, family and acquaintances strongly discouraged her from it.

Shortly after the war started, Cavell got involved with an underground system. It was dedicated to helping wounded English soldiers across the border to the Netherlands. There, they would not be in danger of  being captured as hostages, tortured and eventually killed by the German enemy. After several years of helping her country in this way, she was arrested for treason.

On October 3, 1915, Edith Cavell was arrested by the German government. A man named Gaston Quien had betrayed and reported her, thus ending her involvement with the British soldiers. She was not emotional on her execution day; in fact, she was quite calm and collected. On the day she was executed, she stated: “Patriotism is not enough. I must have no hatred or bitterness towards anyone.” Even to this day, Edith Cavell is still well-known. People see her as one of the most heroic women who ever lived.