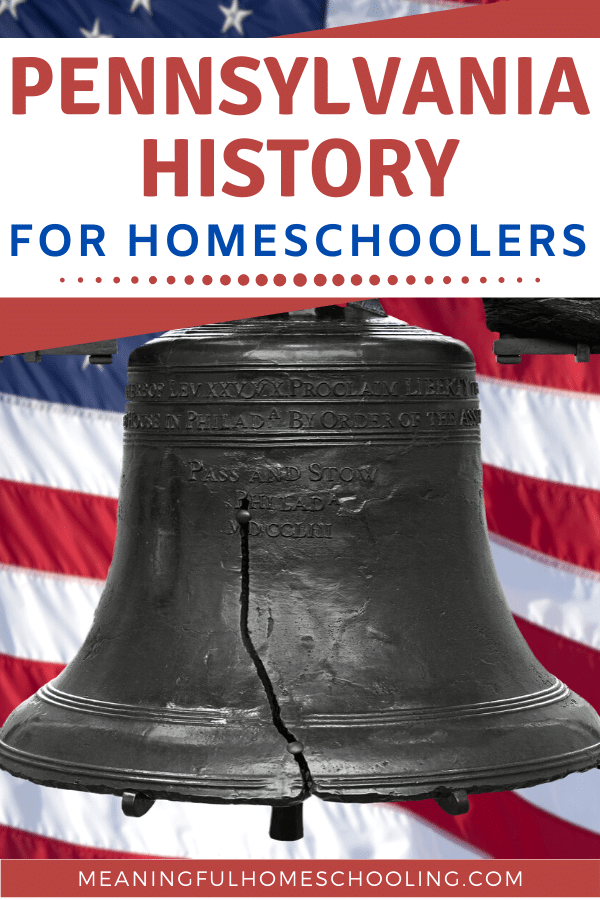 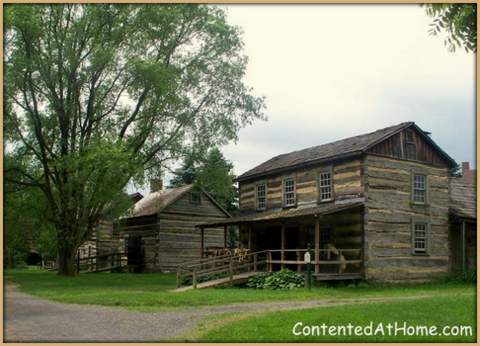 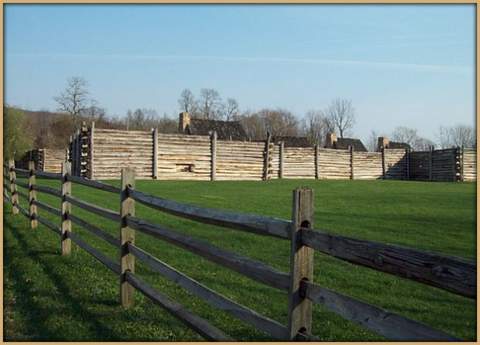 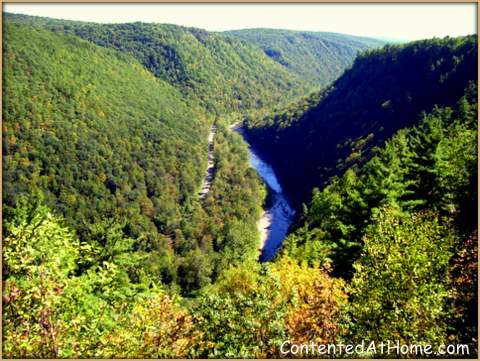 The World of William Penn–A “horizontal history” book by Genevieve Foster; the story of William Penn as it fits into the life and history of the time period (Grades 4-8) 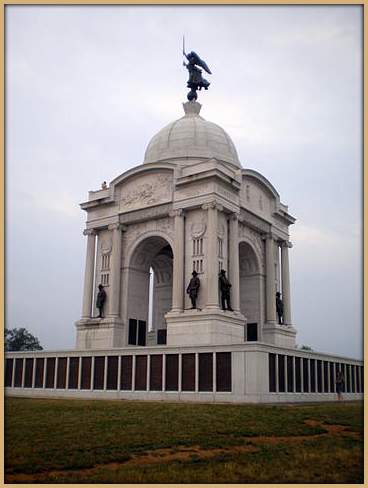