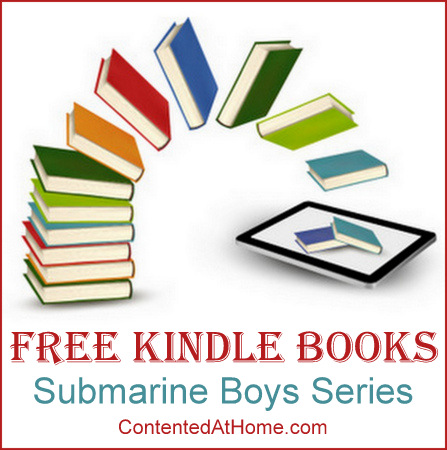 The Submarine Boys series, an eight-volume juvenile fiction series, was first published between 1909-1920. The series features three sixteen-year-old boys and their underwater adventures as part of a submarine crew.

Victor G. Durham (possibly a pen name) authored all titles in the series.

Don’t have a Kindle? Download a FREE Kindle app

for your computer or other electronic device!

This Kindle collection contains the first six volumes of the Submarine Boys series (listed above).

The Submarine Boys and the Smugglers (#7) is available for purchase separately.

See the complete list of titles in the Submarine Boys series.