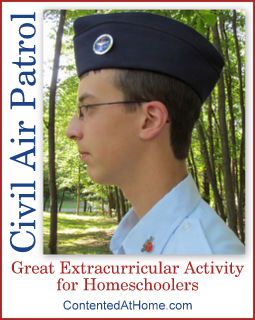 This post was written by my fifteen-year-old son, Devin, who is a proud member of the Civil Air Patrol.

CAP has two major components, cadets and senior members. To join CAP as a cadet member you must be between 12 and 18 years of age. 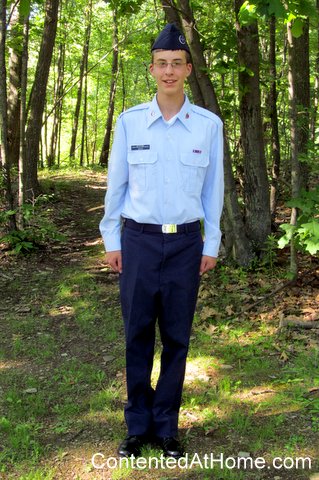 The cadet program is much like the Air Force ROTC program. Cadet uniforms are the same as USAF uniforms. There is a BDU uniform and a dress blue uniform. CAP ranks are also the same as Air Force ranks.

Cadets study and practice military drill, customs and courtesies, and chain of command. Weekly meetings are based on aerospace, leadership, character development, and physical training (PT). To promote, a cadet must pass certain tests such as drill, aerospace, and PT. Ribbons are awarded for promotions and other special achievements.

Cadets can attend a variety of week-long encampments after their basic training encampment, including glider academy, parachuting encampment, Hawk Mountain Ranger School, and many more. Cadets are trained in Search and Rescue and wilderness survival. Orientation flights in CAP aircraft are available to cadets. 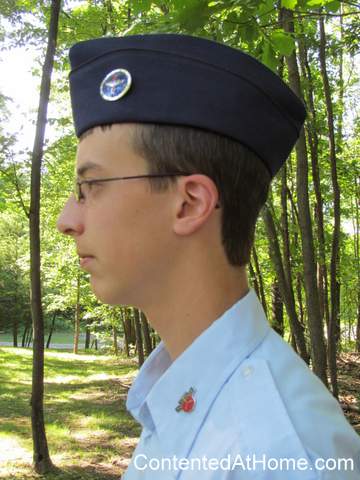 The senior member program is quite a bit different. Senior members are FBI-screened and fingerprinted for security. Senior members may wear the Air Force uniform only if they meet the USAF height and weight requirements. If not, they are given an alternate uniform.

CAP is an awesome and rewarding program that I would recommend to anyone who is military or aviation oriented. More information about joining Civil Air Patrol can be found on the CAP website. If you have any questions, feel free to leave a comment below.